December 27, 2014 admin Comments off
The Upcoming Concert programme will be advised in due course.
Thank you for your interest.

In addition, Tam has been invited to conduct concerts at the Festival Musicale Nel Commune Di Morigerati E Sicili in 2018, and the Scoula Italiana D’Archi International Music Masterclasses in Mantua in 2019.

Apart from conducting orchestras, Tam is an active double bassist. She studied performance at the Hong Kong Academy for Performing Arts and the San Francisco Conservatory in the United States. Tam has been the Resident Artist at the British Isles Music Festival in the U.K. In summer, she holds International masterclasses in Italy regularly.

Moreover, Tam is a passionate music educator. She serves as the Director of the Hong Kong Youth Music Festival since 2019. She collaborates with world-class musicians and professors, her goal is to encourage the development of young and talented musicians in Hong Kong. 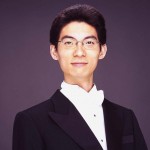 Hong Kong Chamber Orchestra was established in 1976 by a group of international musicians living in Hong Kong.  Nowadays our players consist of professional musicians graduated from local and overseas music academies and universities, professional music teachers, and experienced musicians.  As a non-profit making orchestra aiming at promoting music, we usually give free admissions to smaller concerts to music lovers whenever budget allows.  Our musicians enjoy the freedom in choosing our repertoire without commercial burden, and perform music which may not be popularly known but still musically interesting.

We have a wide coverage of repertoire from the baroque to the romantic period, from chamber work such as quartets and sextets, to small ensemble such as Bach Cantatas, Haydn and Mozart work, to larger scale symphonic work such as Brahms and Verdi.  At times, we commission work from home-grown local composers.  We also gave the Hong Kong premiere of Richard Strauss’ Metamorphosen in June 2005. 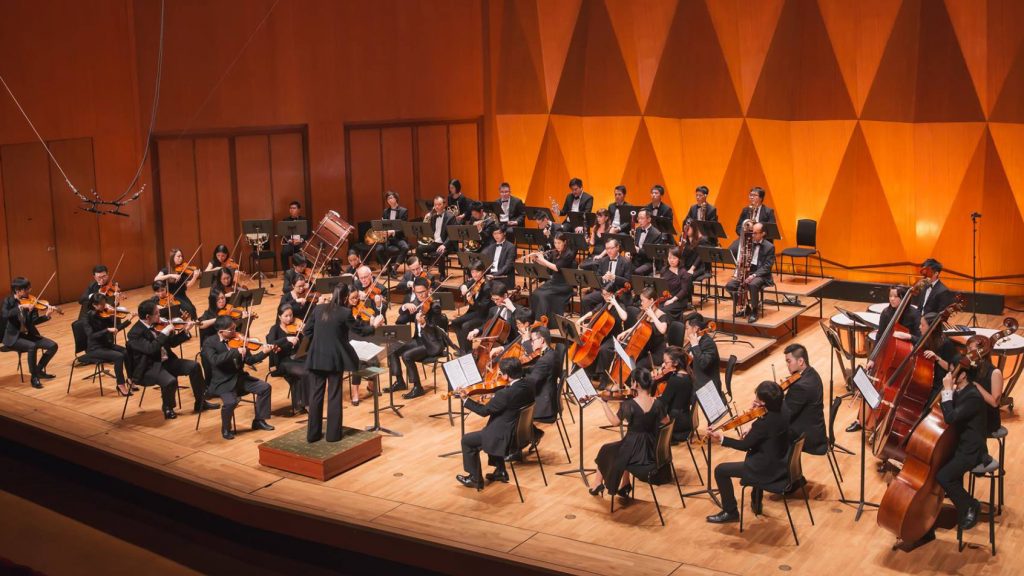